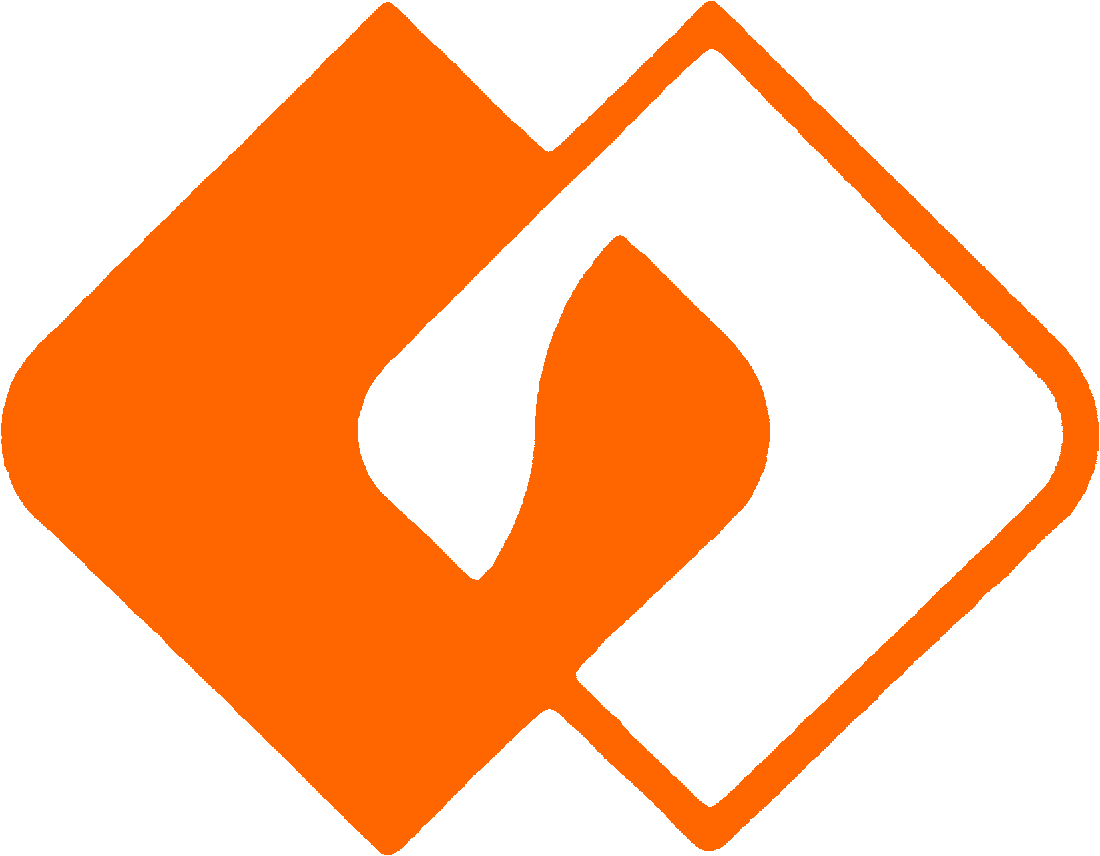 The German Family Association (DFV) is a national alliance of families, whose interests it represents on the communal, i.e. national and federal level. It is non partisan and not tied to any religion and membership is open to all families in Germany and all those interested in the welfare of the family. It was founded in 1922 as the first citizen’s initiative for and with families, and is to be understood today as an honorary, self governing representative of engaged families, who locally create the basis of the association and self consciously advocate for family interests.

The DFV advocates a policy, that places the family in the focus of social-political acting and recognises its achievements. The engagement of the DFV is thereby traditionally aiming at the fields, which most often influence the everyday life of families and the decision to lead a life with children: the economic situation, housing , pensions and the compatibility of family and working life. As a lobbyist for the family, the DFV takes influence from the family relevant legislation of the federal states and the countries for example on the issue of family allowance , the calculation of caring/educational years in pensionable years as well as issues in the area of housing policy.

In 16 regional and many local and district associations active and engaged work of the DFV is taking place. A rich program on action, advice and offers of help as well as the leading of family regeneration and family education seminars, partly in their own houses, are components of this engagement.