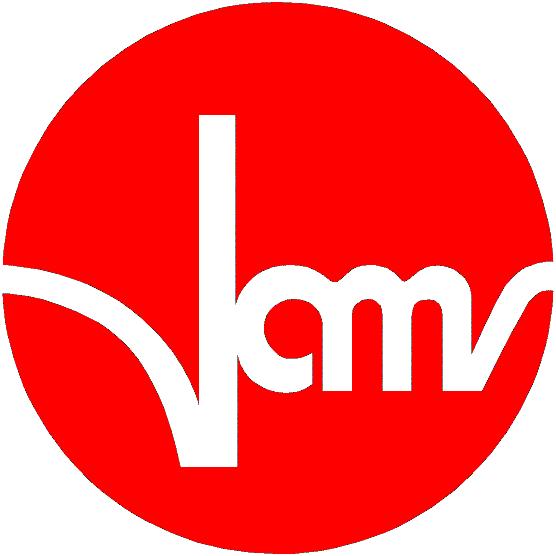 The Association for Single Parents (VAMV) was founded in 1967, in the schwabian Herrenberg, by Luise Schöffel as an association of single mothers. Today approximately 9.000 members nationwide promote the interests of over 2 million single parent families, from families therefore, in which, single, separated, divorced or widowed parents live with their children. It also deals with the claims of children in newly formed families, as long as they are income supported by their father or accordingly their mother. VAMV is composed of and organised by active and independent people, who care for their children on their own. It is a family and woman alliance. Its political work is directed towards the furtherance of equal rights for single parent families and women.

Single parents face exactly the same problems experienced by other mothers and fathers, such as caring for their children and organisation of family life and the securing of their material existence. The VAMV works on the premise of “help to selfhelp”. That means that all members will be active, within the framework of their own personal possibilities and they will campaign for the recognition and improvement of the situations of single parent families.